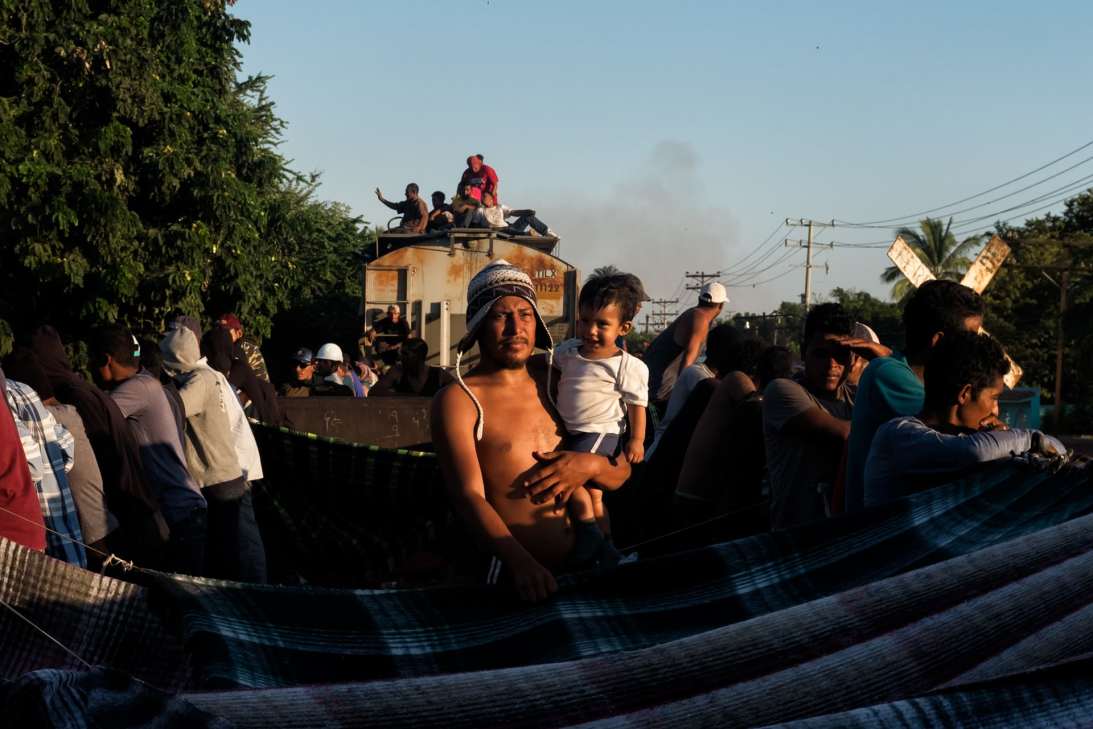 Asylum is a United Nations program that is applied by many countries in the world, and which seeks to protect people who are victims of persecution due to fundamental reasons in their countries of origin. In the United States, this program is granted to foreigners who have a credible fear that their life, liberty, or integrity is being threatened.
Thousands of people from different countries, apply for asylum in the United States each year, and basically their applications are approved if they meet the following conditions:

The applicant must be physically in the United States and be afraid of returning to his/her home country.

Fear must be based on objective and particular events that have happened to the applicant and that cause this feeling. The applicant must have been a victim of some type of violence against him/her, and/or his/her family, his/her social group, colleagues, close friends, partners, a particular group to which the applicant belongs, either in the past, in the present, or believe that it may happen in the future, such as murders, kidnappings, enforced disappearances, threats, false imprisonment, beatings, etc. It is worth noting that, although discrimination is a legally, ethically and morally questionable act, it is not sufficient grounds for the approval of an asylum petition. Acts such as unjustified job layoffs, non-acceptance in a particular job or educational institution, etc., are not strong enough for the approval of the asylum. The persecution must have traits of violence, where the life, liberty or integrity of the applicant is at risk.

The applicant must have been the victim of such persecution due to fundamental reasons, which may be his/her:

WHO MAY BE INCLUDED BY THE APPLICANT IN THEIR APPLICATION?

The applicant may be any person, man or woman, of any nationality, and he/she may include in their application their spouse and unmarried children under the age of 21, whom we will call their close family.

HOW LONG DOES THE PROCESS TAKE?

The asylum process can have multiple instances:

Interview with an asylum officer.

Hearing before an Immigration Judge.

Appeal before the appeals board.

Claim for the appeal decision.

Any process can take a long time. Some cases take years. This time basically depends on the state where you live in the USA. The time that elapses between filing the case and the interview before the asylum officer, can vary between 3 months and 2 years, depending on the state. This is due to the number of officers assigned to each asylum office and the number of applications they receive.

During the year 2014, the Obama government tried to obtain more budget from the Congress to face what was called a “humanitarian crisis on the border”

caused by thousands of Central American minors who came unaccompanied to the US, and who have the right by law to be heard by an immigration judge. This fact showed the insufficiency of the USCIS office to face the growing number of applications for asylum, which have been generated by the conditions of violence experienced by Mexico, some Central American countries and other regions of the world. This situation has significantly increased the processing time in asylum applications.

The second factor that decisively influences the time that the case takes is the instance in which asylum is granted. If the case is approved in the interview with the Asylum Officer, you will not have to appear at a hearing before an Immigration Judge, and under this same logic, you will not have to file the appeal or the claim, and therefore the process is shorter.

It is extremely important to note that from the moment the applicant submits his/her asylum application, he/she and his/her close relatives will be able to remain legally in the United States and 150 days after the application is submitted, they will be able to apply to obtain their employment authorization, with which they can obtain their Social Security card and with both of them, the can apply to get the desired driver’s license. This employment authorization can be renewed every year, as long as the process is still open and a final decision on the case has not been made.

Copy of passport. (If they have it).

Copy of the civil registration of birth or baptism. (If they have it)

Marriage certificate. (If they have it).

Asylum can be requested by people who have entered the United States legally and also by those who have entered illegally. Some of them, for obvious reasons of their illegal entry, do not have a visa, I-94, and even do not have a passport or any legal identification from their country of origin. However, this is not an impediment to apply for asylum.

You must send the application (form I-589), which includes your biographical information and that of your family members. Also, it includes the reasons for requesting asylum.

Once the application has been sent through mail, the following documents will arrive:

The interview regularly takes between 45 and 120 minutes. The asylum officer will ask you a few questions in order to understand the reasons for your request and to verify the veracity of your story. For this interview, it is good to bring the documents that you consider can demonstrate the facts that you have mentioned. It is evident that many facts cannot be conclusively demonstrated. For example, if you have been the victim of threats and other types of crime, it is very difficult to demonstrate the threats and their origin. Or if you belong to the LGTBI community, it would be offensive for you to be asked for proof of your sexual preferences. There are other types of facts that can be demonstrated, such as having belonged to a political party or a formal organization of any kind. It can also be shown that you suffered a violent attack, with photos, news in the newspapers or with your medical record, and the violent situation experienced by the group to which you belong can be shown through news.

This is a list of documents that could serve as evidence of your request.

Our recommendation is that you obtain in advance the documents that you are going to take to the interview, so that they can be translated in time. Please prepare all the documents you can gather. It is a good idea to bring documents to help prove each part of your case, so please request the documents from your friends and family in your home country.
This can take a long time, so we ask that you start as soon as possible. It is important that you keep the envelopes in which the documents were sent to you. These are the documents you may need:

If your asylum is approved, you will be able to request a travel document that is your guarantee to re-entry to the USA and you will be able to travel to any part of the world with the exception of your country of origin, where you have stated that you are the victim of persecution. If an extraordinary situation that forces you to travel to your country happens, you can request a special permit (Advance Parole), which will only be granted if the reason for your trip is extremely serious, such as illness or death of a close relative. You will be able to return to your country when your asylum status has changed and you have become a legal permanent resident.

The permanent legal residence (Green Card) may be requested one year and one day after the asylum has been approved, and its approval takes approximately six months. This waiting time basically depends on the number of residence applications that have been filed by asylees. There is a quota of 10,000 residences per year for asylees.

Once you are a legal permanent resident, you must meet two basic conditions to apply for US citizenship. One, you have been a resident for not less than 5 years, and two, you have been in the United States for at least three of those years, not necessarily in a continuous manner.

Hearings before the Immigration Court:

If your asylum was not approved by the asylum officer after you attended the interview, you will have the opportunity to present your case to an immigration judge. Not being approved in the first instance does not mean a denial, it is a postponement of the decision. The asylum officer does not have the authority to deny your request. Just as with the offices for asylum interviews, the immigration court will also be assigned to you based on your location.

You will have two appereances before the Judge. The first, which is called the Preliminary Hearing (Master Hearing), has the objective that you introduce your lawyer and that the judge schedule the date of your Individual Hearing and the date for the delivery of the new evidence, if any.

In the second appereance before the Judge (Individual Hearing) you may add new evidence and arguments, and may be represented by an attorney.

The duration of this process also depends on the court you were assigned to. There are immigration courts that have more judges assigned than others, and more cases to solve, which generates long waiting times between the first and the second hearing. The time in a Court process can be from 1 to 4 years.

If your asylum is approved by the Judge, congratulations. Now yohy only have to wait a year to apply for residency.

If the judge denies your request, you can appeal the decision before the appeals court and you will have to do so within the next 30 days. The response to the appeal may take several years.

People with low income and asylum status can apply to many benefits from the United States government. These grants are aimed at covering mainly health, housing, food and education needs. These are given in money, cupons or scholarships.
Asylees are entitled to certain public benefits:

Our accompaniment allows you to lower your stress levels and not wear down during your process.